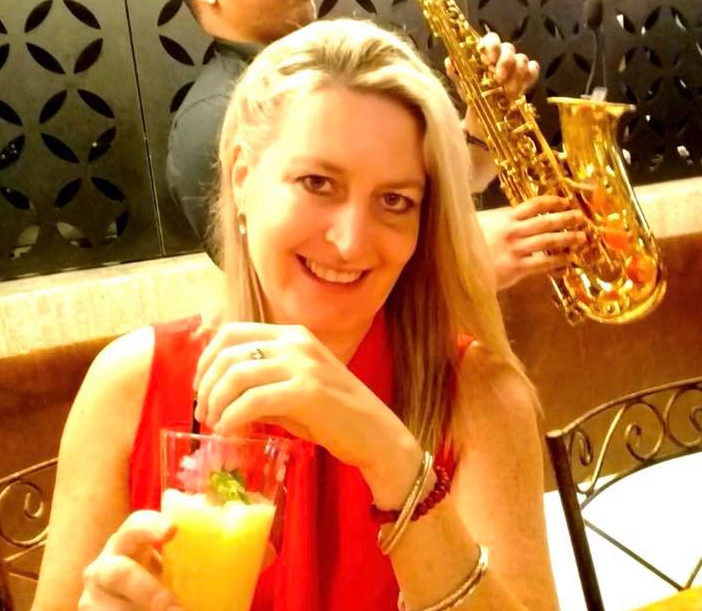 Lemya is a very nice person

Raul likes to cook a lot. His tamales are great 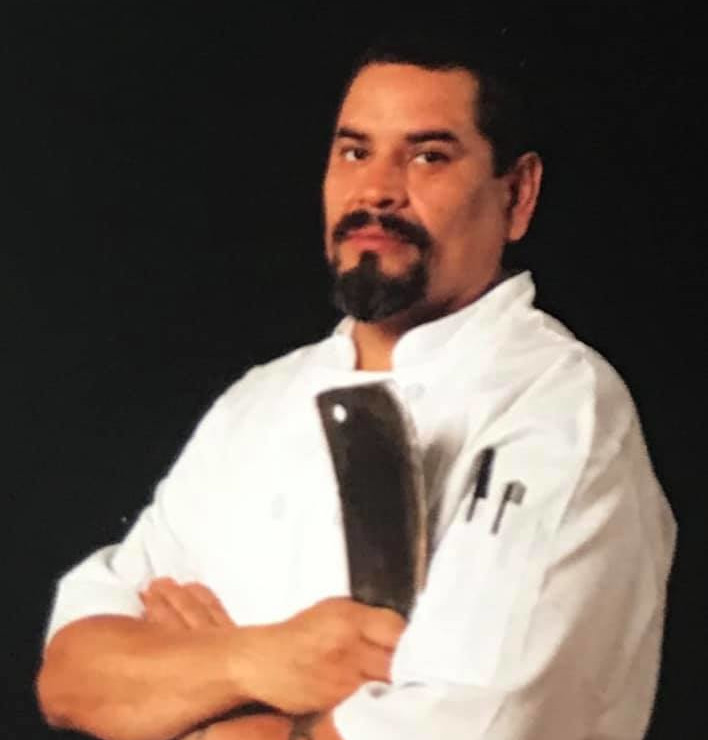 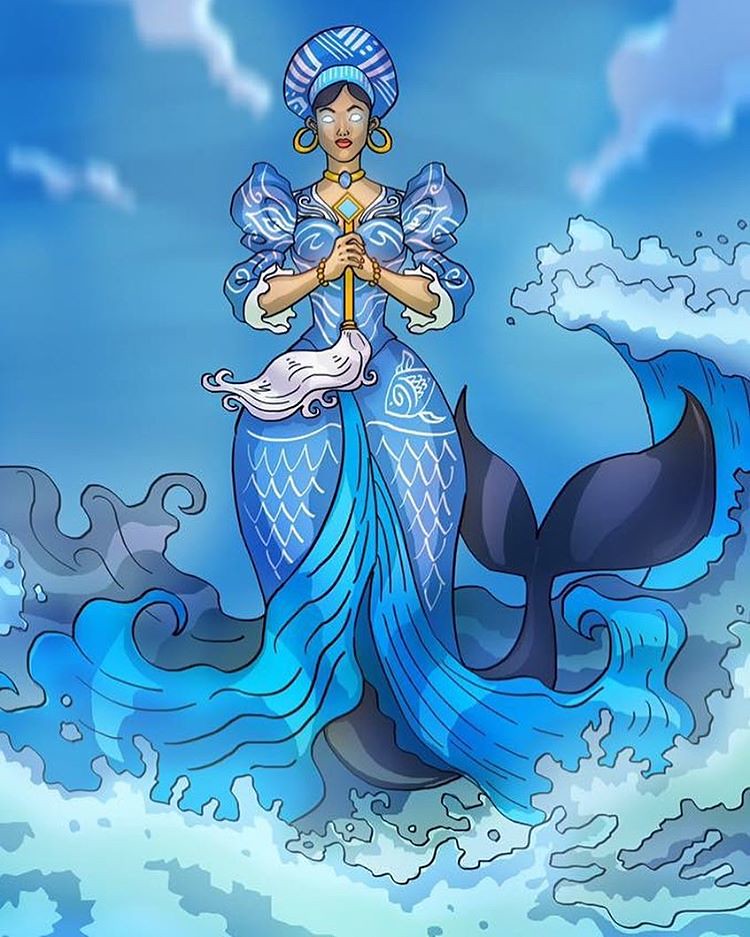 Yemanja (or Yemọja) originated as the Water Goddess of the African Yoruba tribe. With the diaspora of the Yoruba, Yemanja has come to be known throughout the world and by different names. She is very well known in Brazilian culture and is celebrated around New Year's every year during the Yemanja Festival in Brazil. Often portrayed as a mermaid, Yemanja is seen as the patron deity of the sea and of pregnant women.